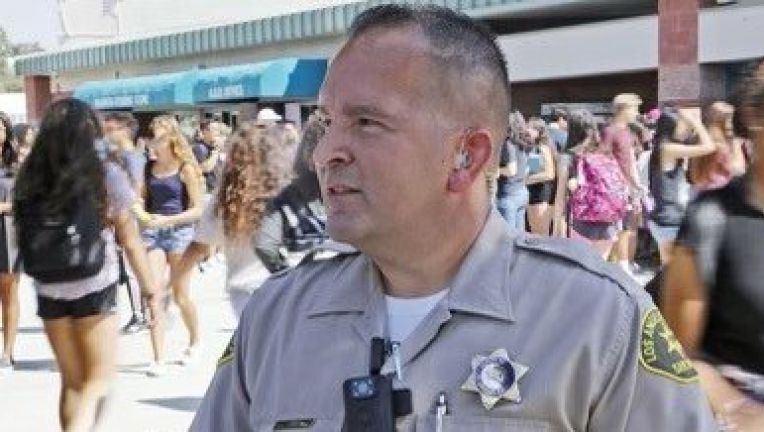 Romo was transferred to the Santa Clarita Valley Sheriff’s Station in 2004 and had worked as a resource officer at Valencia High School for 13 years, the Sheriff’s Department said.

Romo contracted COVID-19 in December and was hospitalized until his death, according to the Sheriff’s Department.

“Deputy Romo was a great partner, family man and friend,” said a Facebook post by the Santa Clarita Valley Sheriff’s Station. “He always managed to bring spirit to the station with a smile and positive attitude, as well as took pride in providing security to students.”

A GoFundMe was created by Romo’s fellow deputies to raise money to support his family.