$20,000 reward for information about Tarzana couple who fled after fraud conviction 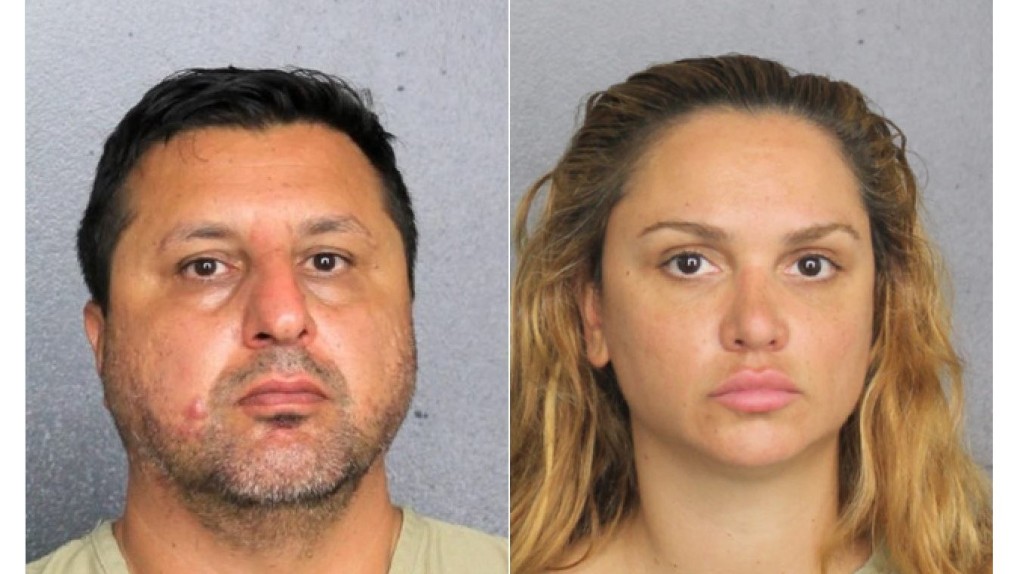 The FBI is offering a $20,000 reward for information leading to the arrest of a couple who fled their home after being convicted of a multi-million dollar COVID-19 loan scheme.

Richard Ayvazyan, 42, and his wife Marietta Terabelian, 37, are suspected of cutting their tracking bracelets and leaving their Tarzana residence on or about Aug. 29, officials said. They have been federally charged with violation of pretrial release and a warrant has been issued for their arrest.

The couple and two additional co-defendants were convicted earlier this year of scheming to fraudulently obtain various COVID-19 relief funds.

The group used fake, stolen or synthetic identities to create and submit fraudulent applications to various COVID-19 relief programs, which they used as down payments on luxury homes in Tarzana, Glendale, and Palm Desert. They also bought various luxury items including jewelry, watches, handbags and a a Harley-Davidson motorcycle. They received more than $18 million in relief funds, officials said.

The couple were awaiting their sentencing, set for Sept. 13, when they fled. Authorities believe the couple are traveling together.

“We know they have local ties, ties with other cities and even international ties,” said Laura Eimiller, a spokesperson for the Los Angelese office of the FBI.