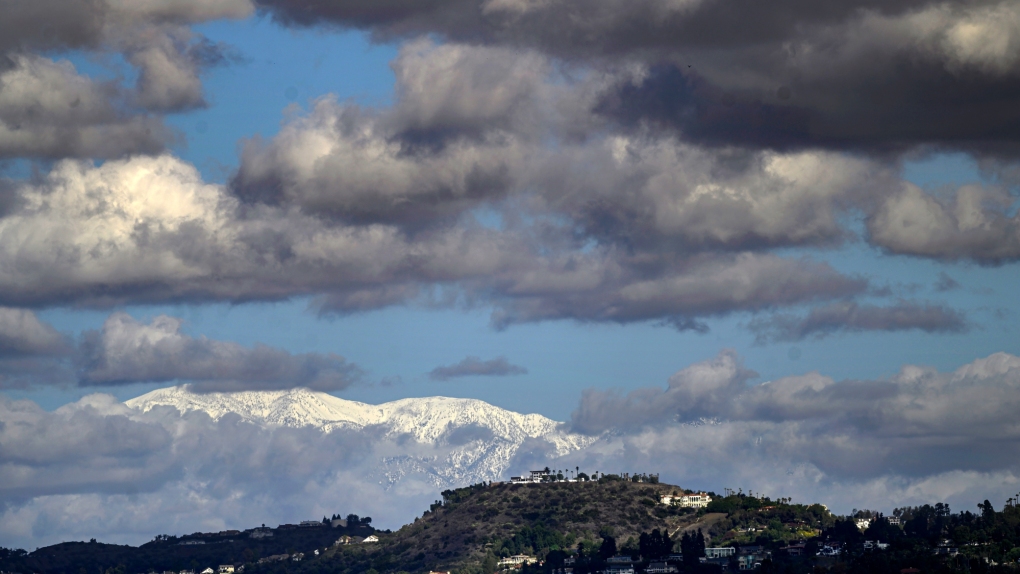 The sun was shining across Southern California Sunday, Dec. 26 after days of heavy rainfall, but forecasters warned against getting used to it as two more storms are expected to close out the year, weather forecasters said.

The first storm should bring light rainfall to the region, with the best chance for precipitation Monday afternoon and evening into Tuesday, said Elizabeth Schenk, National Weather Service meteorologist in San Diego. There also was a chance for some rainfall Sunday night.

Most of Orange County should see one-third to a half-inch of rain, with totals higher in the Santa Ana Mountains, from a half-inch to one-and-a-half inches of rainfall, Schenk said. Totals were anticipated to be slightly higher in the Inland Empire, which could see up to three-quarters of an inch.

Parts of Los Angeles County could see totals up to an inch through midweek, NWS Meteorologist Kristan Lund said.

Snowfall of 4 to 8 inches was anticipated at elevations above 4,000 feet and up to 16 inches above 6,500 feet, Schenk said. That could affect travel through the Cajon Pass Monday night into Tuesday, as a couple inches of snow were expected and could impact traffic.

The storm also could also bring high winds, with gusts in the mountains anticipated to reach upwards of 60 miles per hour, forecasters said.

Cold temperatures will continue in Southern California following the early week storm, with the entire region struggling to reach highs in the 50s and temperatures in the 20s anticipated for the mountains, Schenk said.

Another storm was set to follow starting possibly as early as Wednesday morning, though forecasters said that could change as it gets closer.

“We’re in an extremely stormy pattern right now,” Schenk said. “This second one could impact Southern California from Wednesday to Friday and it looks like it could produce heavier rainfall amounts.”

Populated areas in all four counties could see upwards of one and a half inches of rain and foothill areas could see between 2 and 4 inches, Schenk said.

But the amount of rainfall in the region could depend on where the storm travels, Lund said.

“If it’s close to the coast, there will be a pretty good deal of rain in our grids,” Lund said. “But if it pulls off the coast, we’ll have much less rain.”

Forecasters anticipate more snow in the mountains, but said it was too early to predict how much will fall, though Schenk said heavy snowfall was possible for areas like Big Bear and Wrightwood.

It all sets up for what looks to be a dry New Year’s Day, which could be good news for the Rose Day Parade in Pasadena, though Lund said that could change as the week continues.

Officials have said pre-Rose Parade festivities were going on as planned, rain or shine.