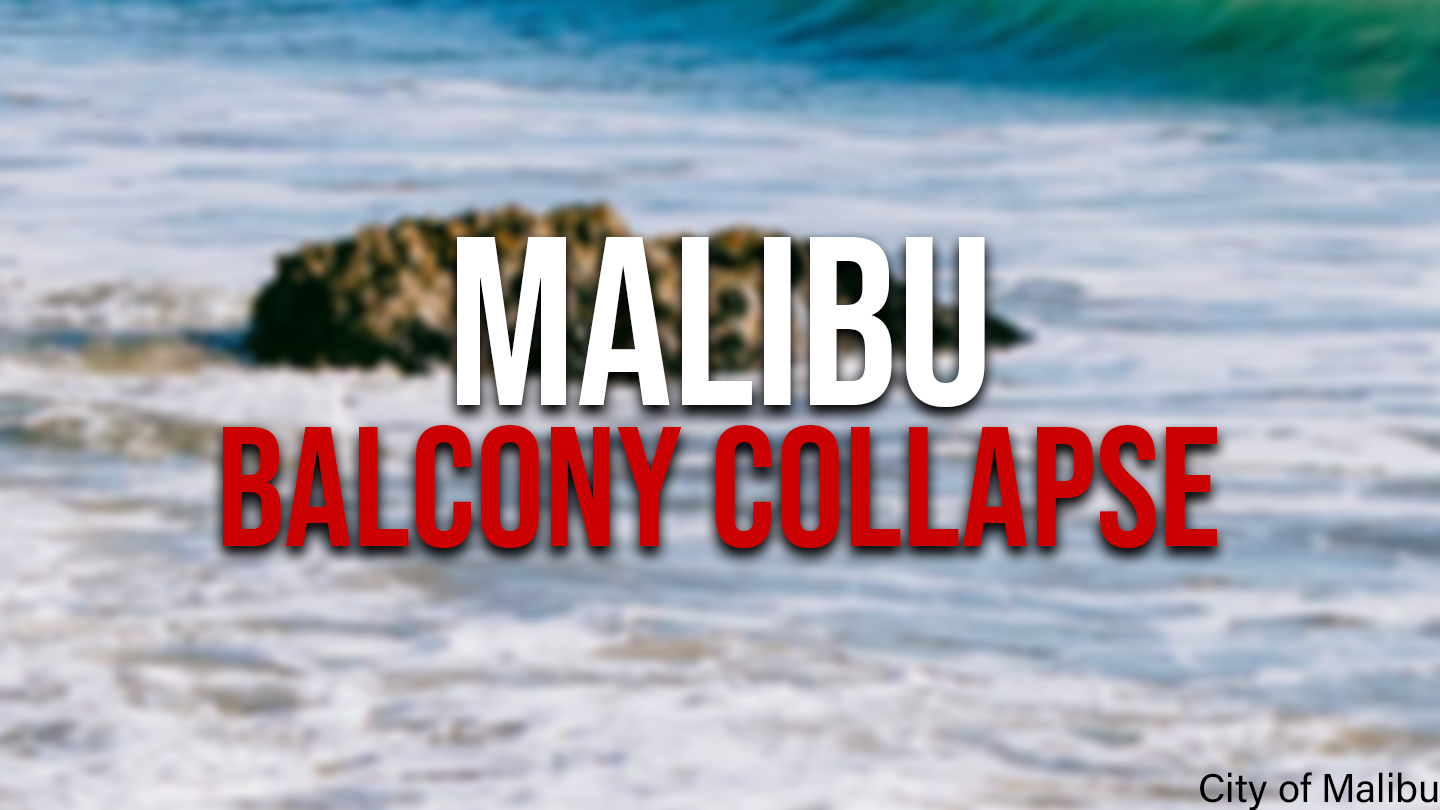 Two people were rushed to trauma centers in critical condition Saturday when a residential balcony collapsed onto a Malibu beach.

Everyone who fell was evacuated off the beach — two were taken to trauma centers in critical condition and four others suffered less serious injuries, said LACo Fire Department Dispatch Supervisor Melanie Flores. Descriptions of the victims were not disclosed.

It was not immediately clear how many people were on the balcony at the time of the collapse. It was also unclear if the homeowner was on site or if the property was being used by guests.

Video broadcast from the scene showed the remnants of the balcony scattered on the rocky beach.