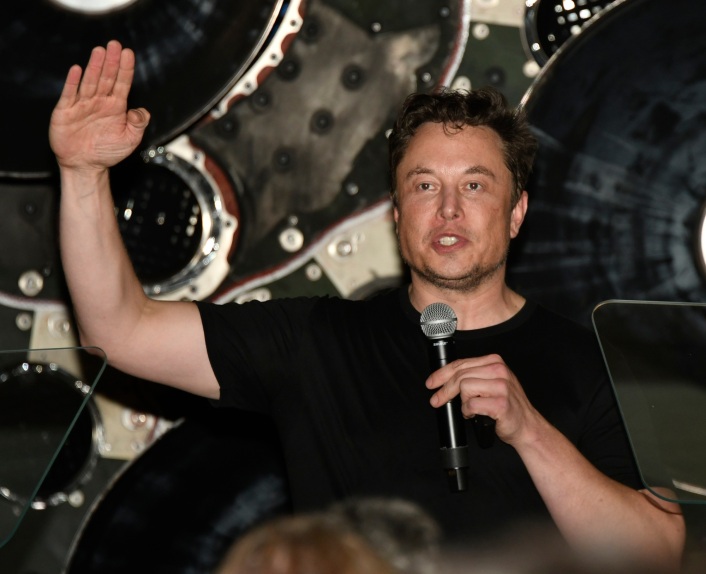 The data were reported Monday by county health officials, noting that the figures are dynamic and subject to change. Nearly 6,000 employees work at Space Exploration Technologies Corp.’s headquarters in Hawthorne, near Los Angeles International Airport.

SpaceX told the Washington Post on Tuesday, Dec. 21, that “only one case was suspected to have occurred at work.” The numbers were from over several months, going back to September, when “several employees who work in the same area contracted COVID outside of work at a non-work-related event,” according to the report.

With 132 cases, the outbreak is easily the largest being reported by the county. The second-biggest outbreak is at a FedEx facility in the 5900 block of West Imperial Highway, where 85 cases have been confirmed. A Northrop Grumman facility is Palmdale has 33 cases.

The county considers an outbreak to be three or more linked cases at a single location. The county is currently reporting 37 outbreaks in non-residential settings.

The outbreak comes during a busy stretch for the company, which has completed four Falcon 9 launches since Dec. 9, including a cargo supply mission to the International Space Station early Tuesday.

The U.S. is grappling with a renewed surge amid the spread of the omicron variant. Daily coronavirus infections nationwide jumped to the highest level since September, with almost 254,000 cases reported Monday, according to data compiled by Johns Hopkins University and Bloomberg.

In March 2020, SpaceX founder Elon Musk challenged officials in Alameda County, the site of a Tesla Inc. factory, over pandemic restrictions that closed the auto plant in Fremont. Musk also sued the county before later dropping that lawsuit.