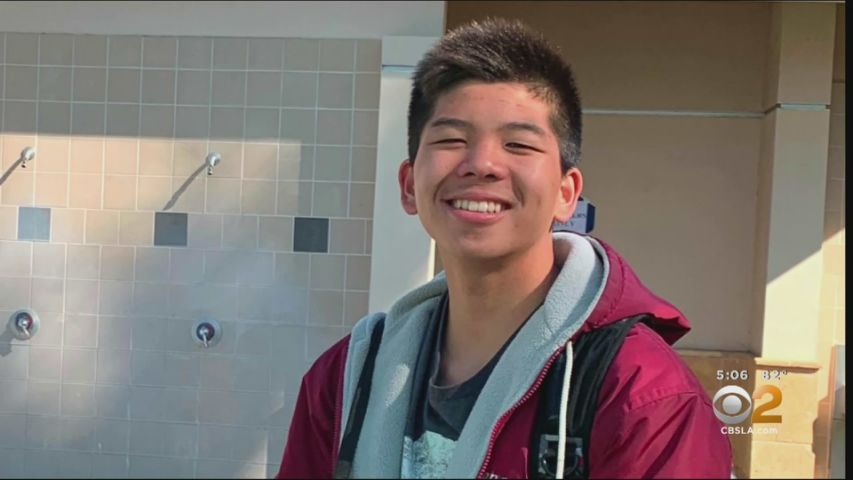 Thirteen-year-old Maxx Cheng had a bright future ahead of him, but on Thursday morning the Claremont teen passed away suddenly.

His parents confirmed to ABC News their son’s death was possibly due to COVID-19 after he experienced symptoms of the virus.

News of his death sent shockwaves across the community that had come to know him and his family.

Weinstein’s daughter attended elementary and El Roble Intermediate School with Maxx and his twin brother Leo. The three were set to start the 8th grade in September.

“The minute I heard, it was like a huge bright light had been extinguished. He had so much charisma, so much positive energy. He was class president last year,” said Weinstein.

The Cheng family says Maxx became ill back on July 4, but a COVID-19 test came back negative.

They said they thought he was getting better after his fever broke, his coughs slowed and he was breathing easier.

A GoFundMe account for Maxx describes him as a talented debater, math-lete and swimmer with dreams of going to the Olympics.

The family tells ABC News the coroner is performing more tests to determine if their son’s death was caused by COVID-19.