$1.15 million settlement OK’d for family of man shot at from LAPD helicopter during Sunland standoff 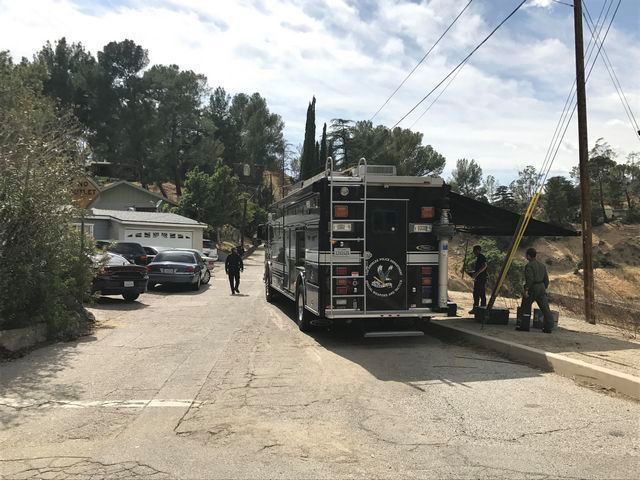 The Los Angeles City Council has agreed to pay $1.15 million to settle a wrongful death case filed by the mother of a man who was shot at by Los Angeles Police Department officers from a helicopter in Sunland in 2017.

The settlement will resolve a lawsuit filed in 2018 by the family of 29-year-old Anthony Soderberg of Shadow Hills, who was killed following an hours-long standoff with police officers in Sunland on May 8, 2017.

Soderberg’s mother filed the lawsuit because “she wanted to clear his name, the best that she could,” said Greg Kirakosian, attorney for the family.

A Police Commission report said Soderberg — identified by law enforcement as a burglary suspect — had been armed and shot at officers while inside a home near the 11300 block of Alethea Drive. But he was unarmed when he exited the house and when police officers shot at him. No firearms were found outside the home nor were any other objects that could be construed as a weapon, the report said.

The Police Commission determined in 2018 that 12 of the 13 officers involved in the standoff acted outside of department policy This decision diverged from an assessment by the police chief at the time, Charlie Beck, who said the 13 officers acted within policy.

The city, he said, had been “bothered by the fact that early in the encounter, there were allegations that the decedent had a gun and was firing at a police helicopter.”

“I think to some extent we refuted that, but I think that was part of the problem, initially, in getting approved for a large settlement,” he said. “But as the case went on, I think that our evidence got stronger and stronger, and they eventually realized that was in the city’s best interest.”

The fatal shooting of Soderberg was referenced as an example in a separate, whistleblower lawsuit filed last summer by LAPD Sgt. Timothy Colomey.

Colomey alleged that he was retaliated against when he reported that group of officers in the SWAT unit encouraged the use of lethal force and ostracized those who opted for non-lethal measures.

A deposition of Colomey had been scheduled in Soderberg’s wrongful death case, but will no longer take place now that the settlement has been reached.

Galipo said the pending deposition was likely another factor in leading to the settlement. The City Attorney’s Office declined to comment.