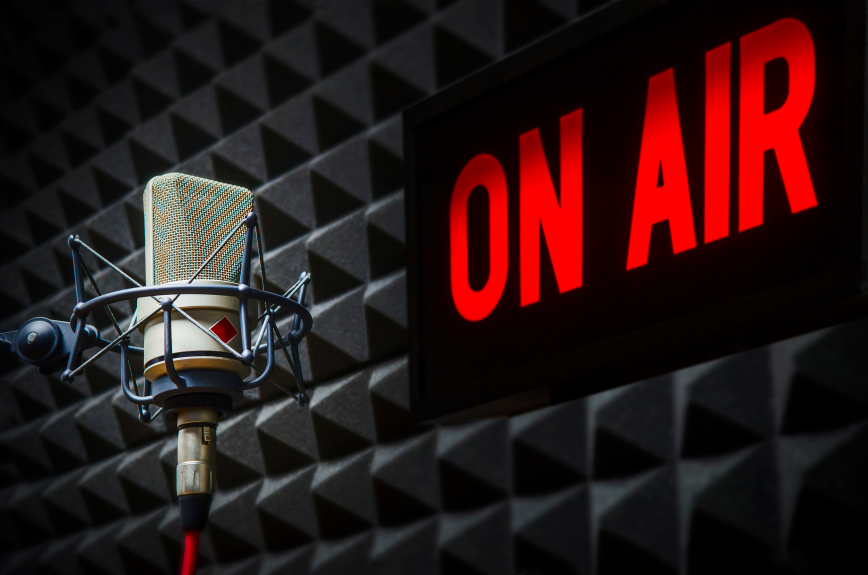 Months in the making, K-Mozart re-launched itself on May 1st.

Did I say months? Actually, it was over a year. Owner Saul Levine has been planning this since before the start of the Covid-19 pandemic but put it off due to the problems that came about over the past year.

At one time, it was to be exclusively on the app and on the HD signal that is available with a special tuner on 105.1 HD4. Since that time, the decision was made to put the format on 1260 AM in an attempt to help spread the word, which it has for the past few months. The re-launch is referring to the addition of hosts and special programs, bringing back the knowledge and passion that was once a regular part of the format as it was heard when it originally launched by Levine as KBCA (now KKGO, 105.1 FM) in 1959.

To clarify: The analog signal and the 1st HD digital signal on 105.1 play country music. To hear the classical music on the radio you need a special HD Radio tuned to the 105.1 HD4 channel, or an AM radio tuned to 1260, which also runs HD radio and sounds fabulous if you are near Glendale. The station can also be heard online at Mozart.com or using smartphone apps and smart speakers.

Joining the on-air staff of the station is veteran Nick Tyler, Russ Maloney, David Benoit, Chuck Southcott, and LA Opera diva Suzanna Guzman. The iconic Evening Concert — a program with a local history dating back 75 years — is back on the air Monday through Friday nights at 7 p.m. with Tyler as host. Guzman presents At the Opera Sundays at 12 Noon. Benoit, the well-known composer and pianist, hosts Ovations on Sunday afternoons. The smooth-voiced Southcott hosts  Curtain Call — highlighting familiar Broadway Show Stoppers — on Saturday mornings. And Maloney, formerly with Public Radio in the Midwest, hosts K-Mozart Morning Classics at 7 a.m. Mondays through Fridays.

Why classical? Why now? Mainly because Levine loves the music and wants to present an alternative to KUSC (91.5 FM). I respect his devotion.

KFI (640 AM) weekend host Mo’Kelly (Morris O’Kelly) — heard Saturdays and Sundays 6-8 p.m. along with other shifts as one of the station’s official fill-in hosts — was the guest of honor on last week’s radio-oriented podcast Radio Waves, hosted by Michael Stark and Yours Truly.

In the roughly 30-minute discussion, Mo hit on many topics including how his show isn’t necessarily political, though it is definitely topical whether it is referencing politics. “I hope you’re not just talking about politics all day,” he explained, “That would be a horrible existence!”

His plan? Talk about life. “As the day goes on, I’m thinking about my Dodgers … my Lakers … or what may be on TV because that’s how life works.”

Indeed. And on his show, you can hear almost anything about life, with recent shows running the gamut from James Bond, the Oscars, the FBI, and theaters. It hearkens back to what talk radio once was: an opportunity to get together with friends and just shoot the breeze. No preconceived notions.

His life is as varied as his show. A graduate of Georgetown University’s McDonough School of Business, Mo has been involved in music (classical to hip-hop), entertainment, records, print journalism, and of course radio. On radio, he’s worked with Jim Rome, Ryan Seacrest, Tavis Smiley, and of course the many people at KFI itself. And that helped him develop a show that isn’t predictable, and often just plain fun.

I like beer, so I can go with that. It’s a fun discussion that like his show covers many topics. Hear it at LARadioWaves.Com.

Speaking of the Radio Waves podcast: The special guest the first week of every month is former program director of The Sound (now KKLQ, 100.3 FM)  Dave Beasing on a segment we like to call “Ask a Recovering Program Director.”

In past discussions, Beasing has answered questions regarding how ratings are determined, why stations run commercials at the same time, how The Sound evolved and why it was never supposed to exist, and more. The idea is to answer questions sent in by you, so if you want to ask Dave anything, let me know.