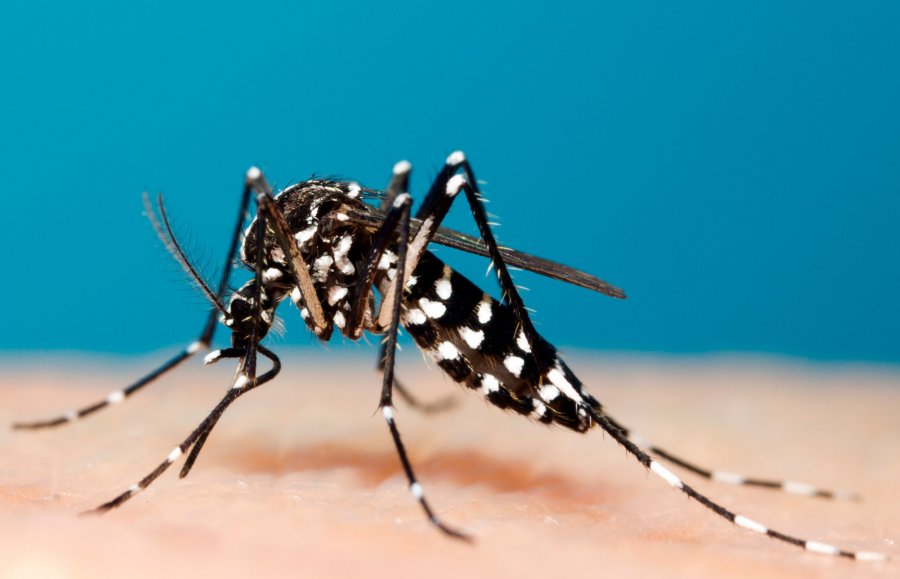 As if a pandemic isn’t bad enough, some nasty invaders are making sure your mask-wearing time outside really bites.

Southern Californians are getting hit hard now by mosquitoes, those bloodsucking itch makers.

“I think I got five bites in about half an hour,” said Tosca Fasso of Glendale.

The Greater Los Angeles County Vector Control District is getting swarmed with complaints about mosquitoes.

And for the last few years it’s a relatively new species that is causing the problem.

“The one that most people are talking about is the invasive Aedes mosquitoes,” said Mary-Joy Coburn with the Greater Los Angeles County Vector Control District. “They’re the black and white mosquitoes and they are daytime biters. And you can kinda hear them.”

Experts say these mosquitoes are sneaky. They generally don’t fly around your head but instead hang low.

“They like to hover low around the ankles,” Coburn said. “That’s why they’re called ankle biters.”

Regardless of where they bite, they still pose a serious threat of transmitting viruses.

The best way to battle them is to make sure there’s no standing water on your property – and ensure your door and window screens have no holes because they will also strike indoors.