’Just Mercy,’ Drama of Racial Injustice, to Be Free in June 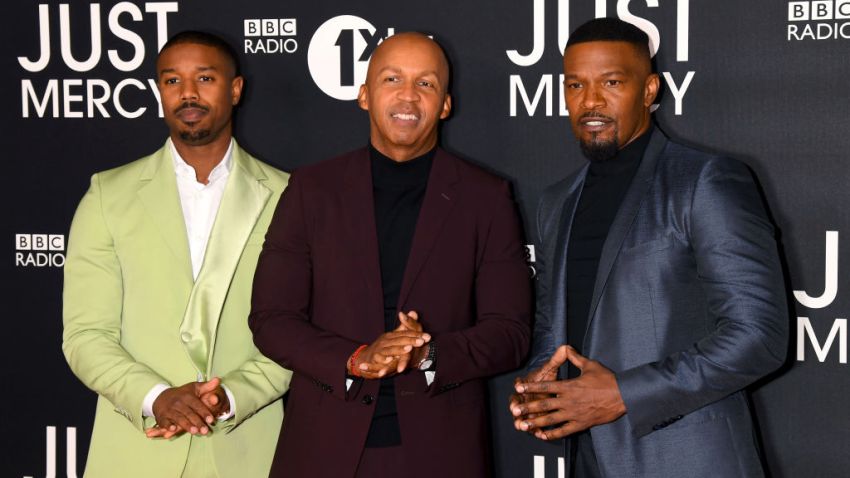 The 2019 film “Just Mercy,” which chronicles courtroom struggles against racial injustice and mass incarceration, will be made free on digital platforms throughout June in the wake of George Floyd’s death, Warner Bros. said Tuesday.

In the film, Michael B. Jordan plays attorney Bryan Stevenson, founder of the Equal Justice Initiative, who helps a character played by Jamie Foxx. It’s based on Stevenson’s 2014 memoir “Just Mercy: A Story of Justice and Redemption,” one of the books that has rocketed to the top of best-seller lists as protests have swept the country.

“We believe in the power of story,” Warner Bros. said. “Our film ‘Just Mercy,’ based on the life work of civil rights attorney Bryan Stevenson, is one resource we can humbly offer to those who are interested in learning more about the systemic racism that plagues our society.”