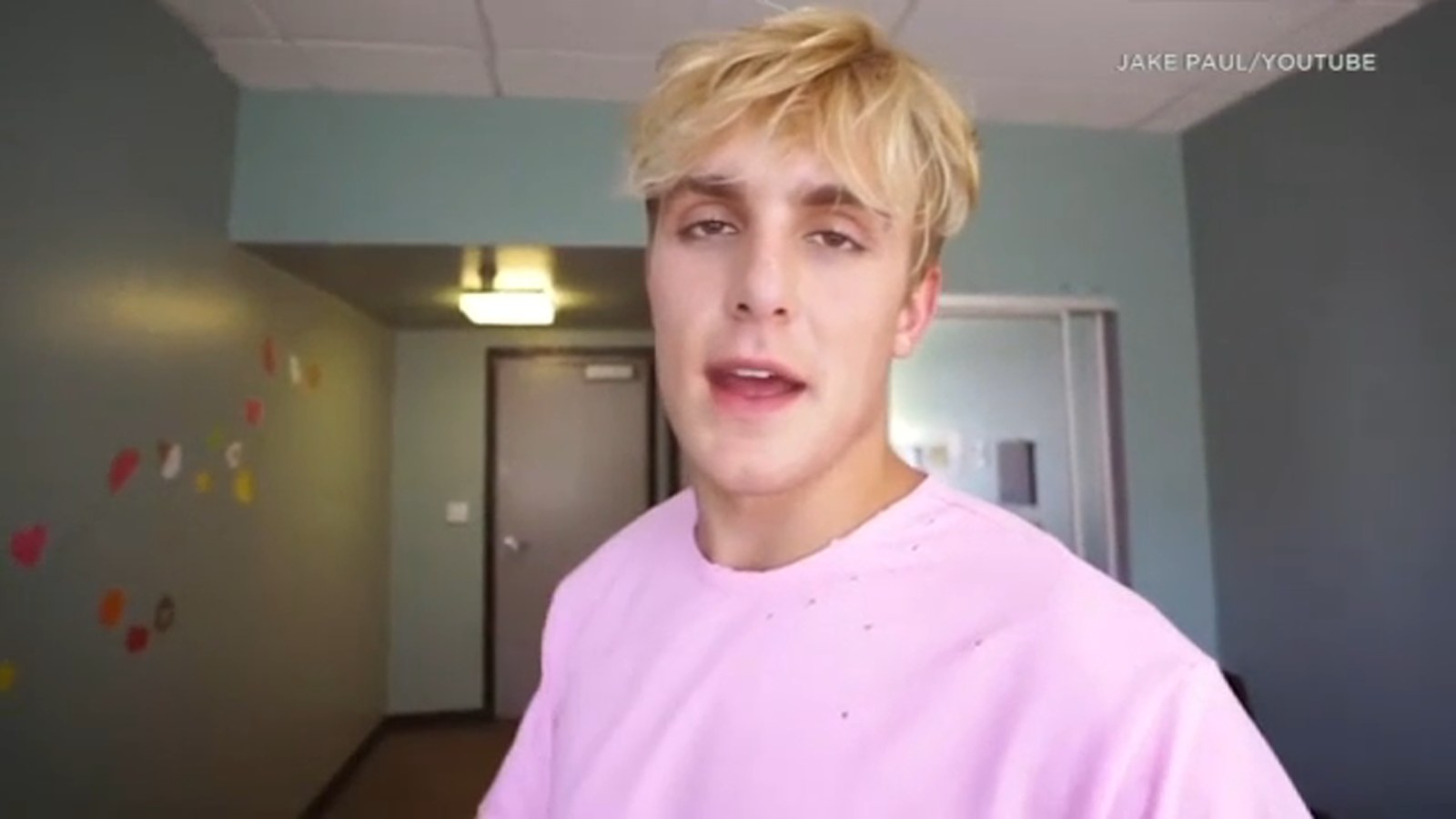 “The affidavit in support of the search warrant is sealed and we are, therefore, prohibited from commenting as to the nature of the investigation,” the bureau said in a statement, adding that no arrests were planned.

The search comes about two weeks after Paul hosted a raucous party at the Calabasas mansion, sparking backlash due to the lack of masks and social distancing among the dozens of guests.

Videos of the house party went viral on social media, where Paul himself has some 20 million followers.

Weintraub said she learned of the party when residents complained, telling her they saw “tons of people walking on the street unmasked and then gathering.”

“I was very upset that somebody would hold such an outrageous gathering in our community,” the mayor told ABC News, noting that the city had recently enacted a policy of issuing a minimum-$100 fine for not wearing a facial covering in public. “We’re trying to do everything we can to get our numbers down and keep our community safe, and something like this just does the opposite.”

In early June, misdemeanor charges were filed against Paul following a riot at a mall outside Phoenix. Paul said he was merely trying to find people protesting against the death of George Floyd.

The Scottsdale Police Department said Paul was identified as a participant in the riot at Scottsdale Fashion Square and was charged with criminal trespass and unlawful assembly.

Paul denied looting and said he wanted to “share our experience and bring more attention to the anger felt in every neighborhood we traveled through.”