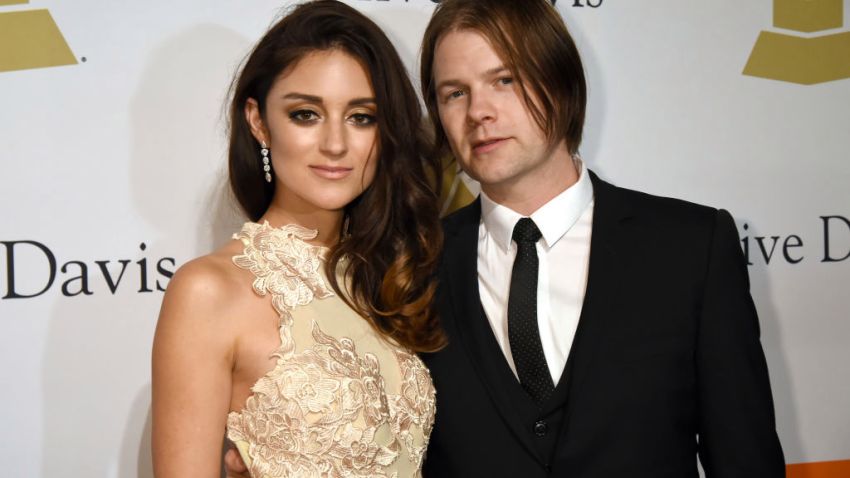 After his Los Angeles pizza shop was crippled for two months by the coronavirus pandemic, Bobby Alt reopened Saturday excited to finally dish out slices to customers in person. By the time he closed for the night, he feared the worst for his little business.

A largely peaceful protest earlier in the day, which had delivered a steady flow of hungry customers, had given way to unruly groups of vandals tagging and breaking into businesses in the upscale Beverly Grove neighborhood.

Alt watched it unfold with a sense of dread, closed up D’Amore’s Pizza and left. When he returned the next morning, he found his door busted in and the place trashed.

He is one of thousands of shop owners and restaurateurs who weathered COVID-19 shutdown orders during the virus outbreak only to have reopening dreams dashed by unruly crowds who took advantage of chaos surrounding protests and ransacked businesses across the state over several nights.

From San Diego to Sacramento, vandals sprayed graffiti on storefronts, torched businesses and broke into big box retailers and mom-and-pops alike and ran off with clothing, electronics and other goods.

When Alt arrived at work Saturday, Los Angeles restaurants had just won approval to join most of California in allowing dining rooms to reopen as the next step toward recovery. Along with hair salons and barbershops, LA eateries could reopen if they could follow protocols such as showing how to safely provide buffers between customers.