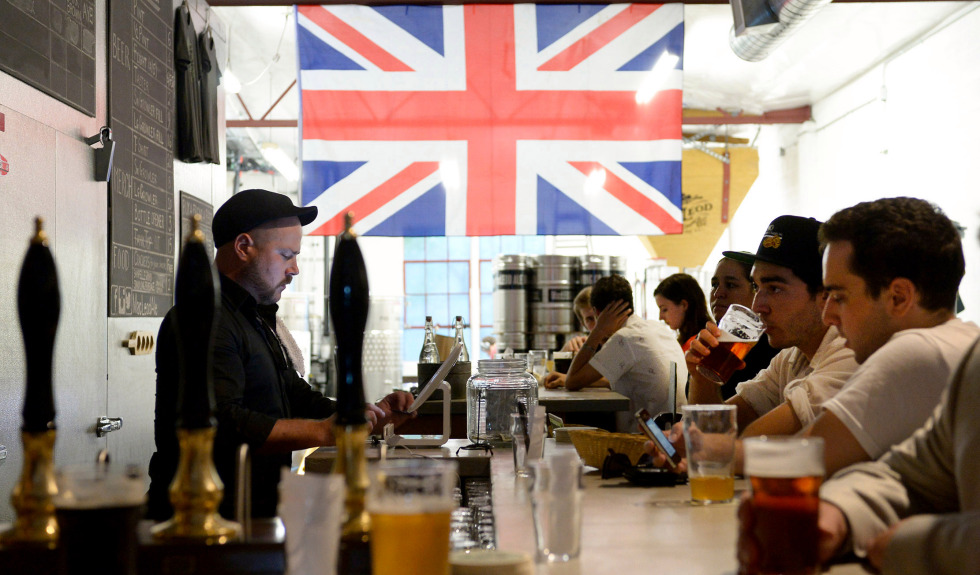 Beer lovers, you may want to raid your savings, perhaps take some money out of your retirement account or start a GoFundMe campaign ASAP because there’s a brewery offering all-you-can-drink beer for life if you’re willing to shell out some money now.

Hopefully you didn’t die from shock yet so get your funds in order and invest in your drinking future at MacLeod Ale Brewing Co.

The brewery, which specializes in ales served from hand pumps rather than the usual draft system, is offering the deal of a lifetime and selling memberships to its Founder’s Club 2020 for $2,499.

Those who are willing to invest in their drinking future will be able to walk into the brewery (once it’s allowed to reopen) and order any beer from the menu and drink as many as they can handle.

But of course, this dream scenario has its limits.

“You can choose any beer, any style,” said Alastair Boase, who co-owns the brewery along with his wife Jennifer Febre Boase.

But people will be cut off if they get too drunk, he said.

Boase said that they decided to launch the promotion to help them get through tough economic times due to the pandemic.

“We had to get creative and we need the help now and we can pay it back later. We just need to get over the hump,” he said.

Wait, put the money bag down because there’s more.

The Founder’s Club also includes 15% off beers to-go and merchandise plus 10% off pizza.