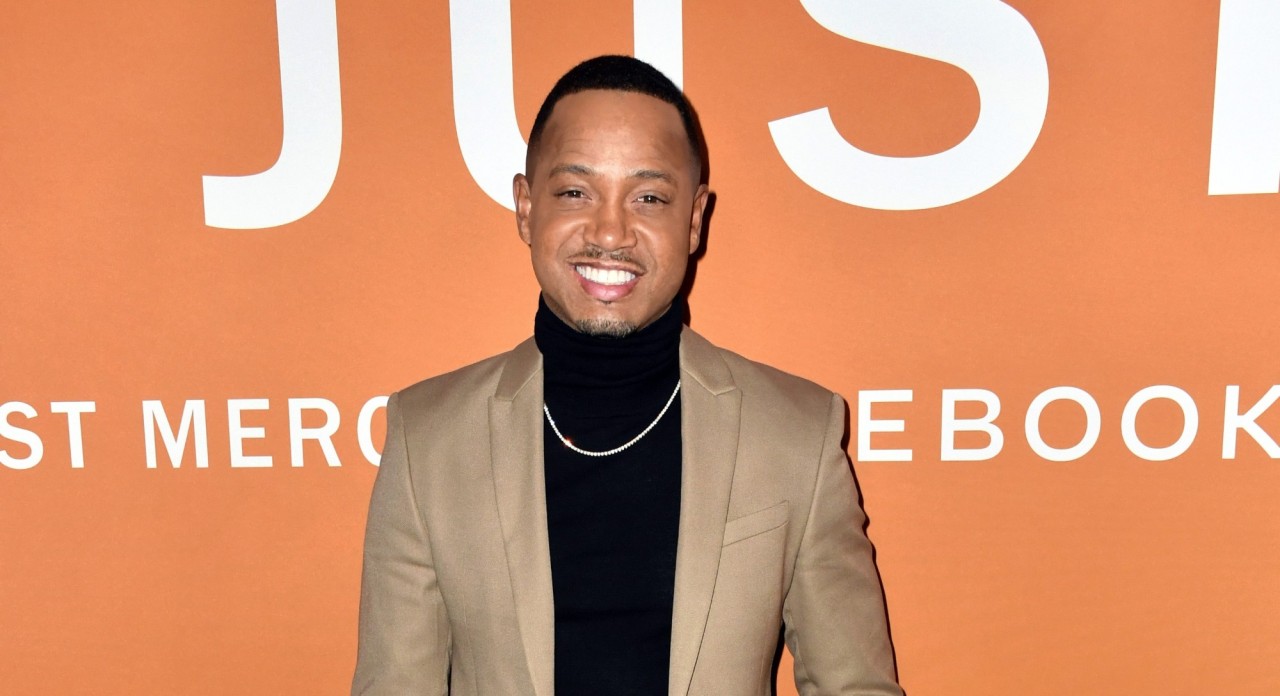 Actor and former BET host Terrence Jenkins escaped what he said was an attempted robbery at his home in Sherman Oaks early Wednesday morning after a group of armed suspects followed him to his residence.

Police were called to the home near Valley Vista Boulevard and Kester Avenue — about four blocks south of Ventura Boulevard — where the attempted robbery had occurred at 3:01 a.m., said Officer Lizeth Lomeli of the Los Angeles Police Department, who declined to confirm the identity of the victim.

According to TMZ, Jenkins, known as Terrence J, “told cops he escaped what appears to be an attempted robbery just outside his home … and he also says the alleged suspects fired shots at him.”

Law enforcement sources told TMZ that Jenkins was pulling into his driveway in Sherman Oaks around 3 a.m. when another car pulled up with four men inside, one of whom ordered Jenkins out of his vehicle.

“We’re told he refused the command and took off in his car — and Terrence told cops the suspects chased him and fired at his car … before they fled,” TMZ reported.

The suspects fled in what police said was a silver Jeep Cherokee.

Police are examining surveillance video in the area.

The attempted robbery comes only days after the LAPD issued a safety bulletin about how to be aware of one’s surroundings due to an increase in violent street robberies: