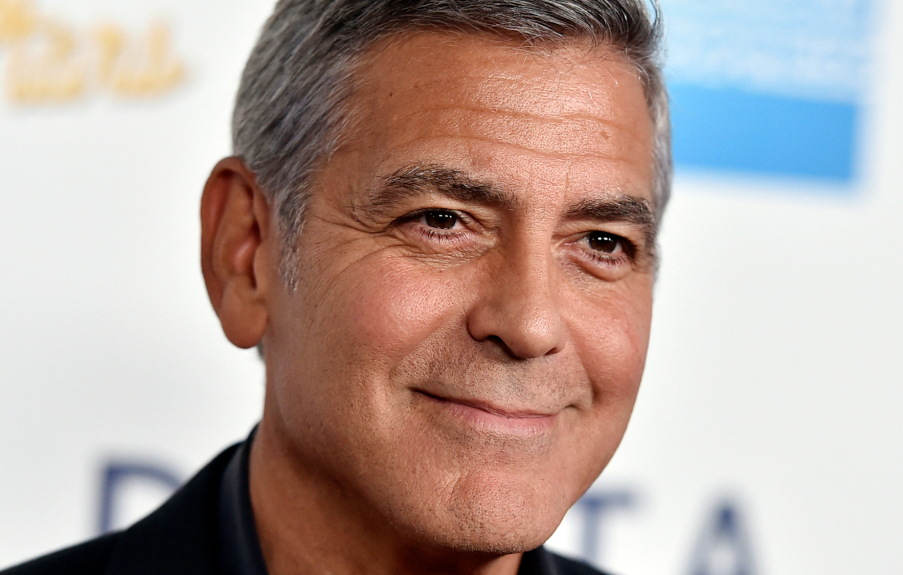 A star-studded line-up of Hollywood actors and producers, including George Clooney, is partnering with Los Angeles Unified to open a new academy for high school students interested in careers in film and television, district officials announced Monday, June 21.

Besides Clooney, the Roybal School of Film and Television Production, which is slated to open in fall 2022, will include on its advisory board actors Grant Heslov, Don Cheadle, Kerry Washington, Mindy Kaling, Nicole Avant and Eva Longoria, as well as Tim Bevan and Eric Fellner, founders of the Working Title Films production company, and talent agent Bryan Lourd, co-chair of the Creative Artists Agency.

Monday’s news comes one week after the nation’s second largest school district announced plans to open an academy with rap legend Dr. Dre and music producer Jimmy Iovine focused on design, business and technology, with the goal of developing the next generation of leaders, innovators and entrepreneurs.

Both programs are intended to target historically underserved students, setting them on a path toward college or a career. They are among 10 magnet programs the LAUSD school board recently approved to open in the 2022-23 academic year. The district, which has been experiencing declining enrollment for years, has been looking to offer students and families more school options.

Members of the film and television academy’s advisory board will offer their expertise to build a more inclusive pipeline into the industry, according to a news release.

“Our aim is to better reflect the diversity of our country,” Clooney stated in the release. “That means starting early. It means creating high school programs that teach young people about cameras and editing and visual effects and sound and all the career opportunities that this industry has to offer. It means internships that lead to well-paying careers. It means understanding that we’re all in this together.”

The academy will be located on the Edward R. Roybal Learning Center campus in the Westlake neighborhood and will offer a curriculum that meets University of California admissions requirements.

The school will open to ninth and 10th graders in its first year, then expand to grades 11 and 12 over time, and could potentially expand to more campuses throughout the district.

Superintendent Austin Beutner, a former businessman-turned-philanthropist with ties to big-name donors, has been known to draw upon his connections to attract celebrities from the entertainment and sports world to lend their support to district initiatives.

In his State of the Schools address last week at the Hollywood Bowl, Beutner called on all Angelenos to do their part to ensure that every child in LAUSD — where more than 80% of students live in poverty — has access to a quality education.

On Monday, the superintendent praised the planned film and television academy for opening doors for underserved students.

“We are excited to have the support of these extraordinary industry leaders to create opportunity for children in the Los Angeles area,” he said.