What a 15% attendance cap could mean for Disneyland 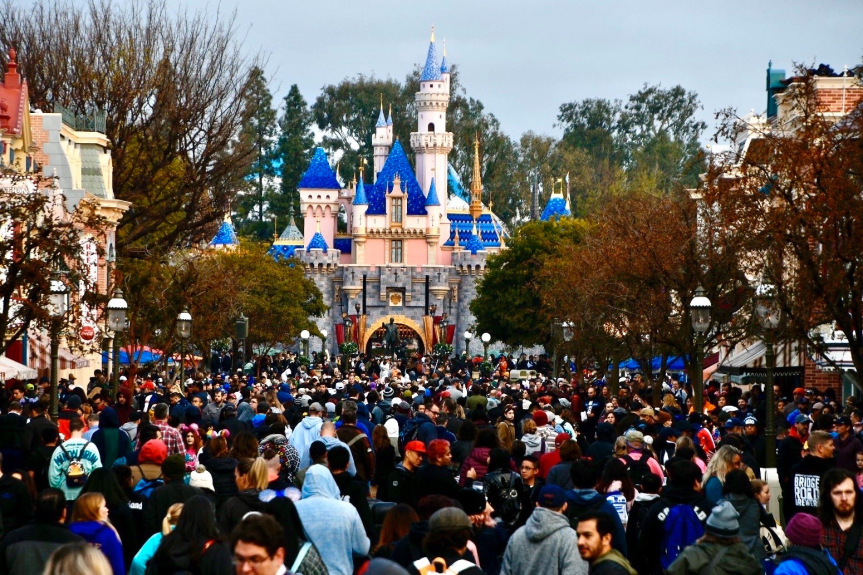 Disneyland and Disney California Adventure could look like ghost towns for those fortunate enough to nab tickets during the first few weeks after the Anaheim theme parks reopen in late April with strict attendance capacity limits.

California theme parks can reopen on April 1 provided the counties they reside in reach the red/substantial tier 2 risk status of Gov. Gavin Newsom’s updated Blueprint for a Safer Economy. Orange County — home to Disneyland and DCA — has reached the red tier and could reach the orange tier by the time Disney’s Anaheim theme parks reopen on April 30.

But what does normal capacity mean? Is that the fire code limit for the park? A theoretical maximum capacity? Or the average daily attendance?

Disneyland attracts an average of 51,000 visitors per day, according to the Themed Entertainment Association/AECOM.

Disney California Adventure attracts an average of 27,000 daily visitors, according to TEA/AECOM. Touring Plans estimates the capacity for DCA at approximately 50,000 visitors.

There’s a good chance Disney will keep attendance below the state-mandated restrictions during the initial phased reopenings of its Anaheim theme parks. Disney has been focused on rebuilding visitor confidence and reinforcing comfort levels as travelers adjust to the “new normal” in the pandemic era.

Disney World theme parks in Florida have been operating under a self-imposed 35% capacity limit after reopening during the pandemic at lower attendance levels. Florida officials lifted all attendance restrictions on theme parks in September.