The U.S. government is auctioning off Fyre Fest merch 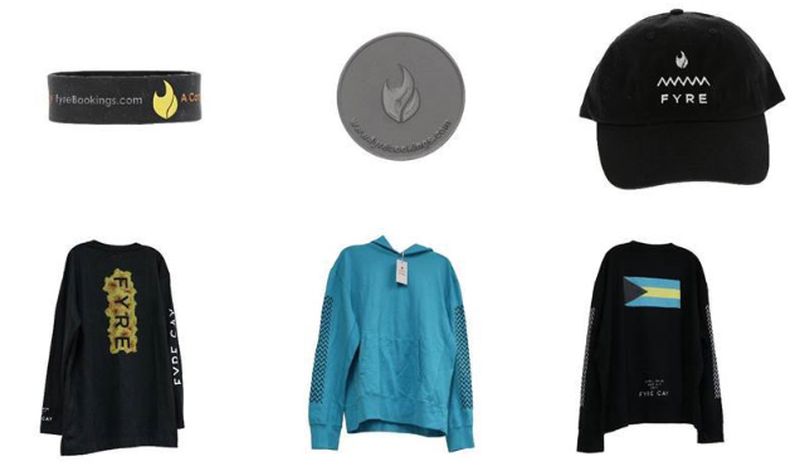 Those who missed out on attending 2017′s hilariously fraudulent Fyre Fest should count themselves lucky; but if they have the funds, they can still own a piece of history taken directly from the man responsible for the disaster.

The U.S. Marshals are currently in the process of auctioning off 126 Fyre Fest-related items that were seized by the federal government from the disgraced organizer Billy McFarland. The items, which range from the cheap (tokens and wristbands) to the pricey (sweatshirts and hoodies), were originally meant to be sold at the festival but were held onto by McFarland with the intent to sell them to raise funds during his pre-trial release, according to US Marshals. Instead, proceeds from the sale of the items will go toward victims of his fraud.

The 28-year-old McFarland gained notoriety when his attempt at creating an upscale music festival in the Bahamas failed spectacularly and ended up trapping wealthy young attendees on a chaotic island with little food or shelter.

The events of the festival led to multiple documentaries exploring the instantly infamous events, and in 2018 McFarland pleaded guilty to two counts of wire fraud related to his role in the $26 million con. He is currently serving a six-year jail sentence.