Michelin won’t be awarding California restaurants stars after all 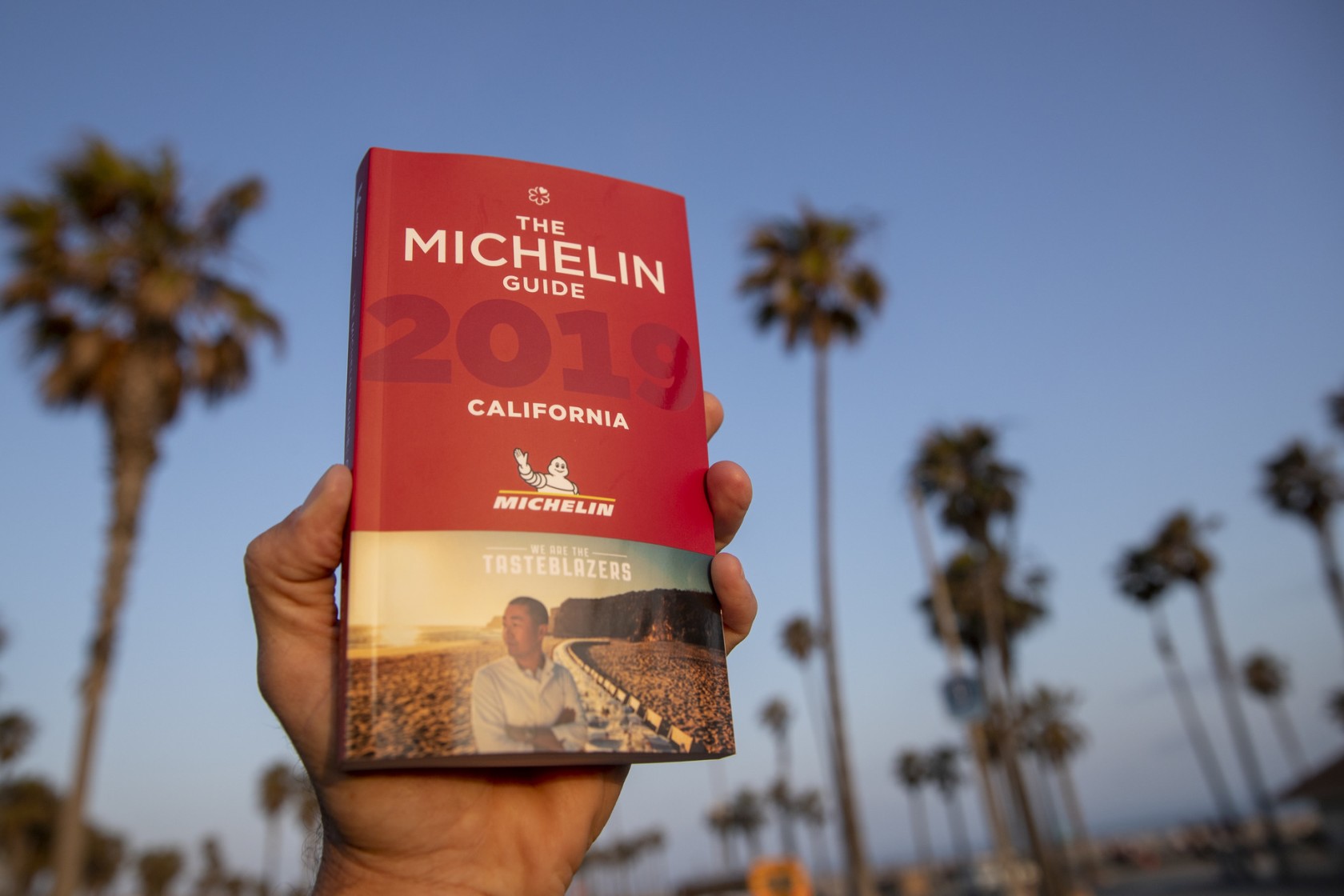 With California restaurants hit hard by the coronavirus economy and wildfires, Michelin Guide officials have announced they will not award their coveted stars, Bib Gourmands or other recognition in 2020.

“We know the restaurant industry still faces enormous challenges in getting back on its feet,” international director Gwendal Poullennec said in a Tuesday statement that reversed the guides’ plan of two months ago. “We are confident this will occur, as soon as health and safety protocols allow.”

Instead, the guide will host a Virtual Family Meal on Oct. 27 that will raise funds for the California Association of Food Banks and highlight 20 new restaurant “discoveries” around the state, according to Nora Vass, director of food and travel experiences for Michelin North America.

The decision follows that of the James Beard Foundation in August to forgo its annual awards because of the pandemic-caused turmoil in the restaurant industry. The group opted to honor all nominees and culinary trailblazers rather than just winners in a Sept. 25 virtual event.

The JBF cancellation came just days after a Bay Area nominee for Outstanding Chef — David Kinch of the three-Michelin-starred Manresa in Los Gatos — withdrew his name from the Beard competition, saying the restaurant industry needed to rethink its future and address issues of wages and gender and racial inequalities.

This would have been the second all-California guide for Michelin. The inaugural one was released in June 2019, when California restaurants outside the dining capitals of the San Francisco Bay Area and the Wine Country finally got their due.

At a “live revelation” ceremony in Huntington Beach, Michelin — considered the Academy Awards of the culinary world — issued stars for restaurants in Los Angeles, which had been without a guide for several years, along with the newly reviewed regions of Monterey, Sacramento, Orange County, Santa Barbara and San Diego. A total of 90 stars were announced; of those, 59 went to Bay Area restaurants.

The guides also give Bib Gourmands to affordable “high quality” restaurants and Plates to restaurants that serve “very good food.”