Latino Businesses Struggle to Keep Their Doors Open During Pandemic 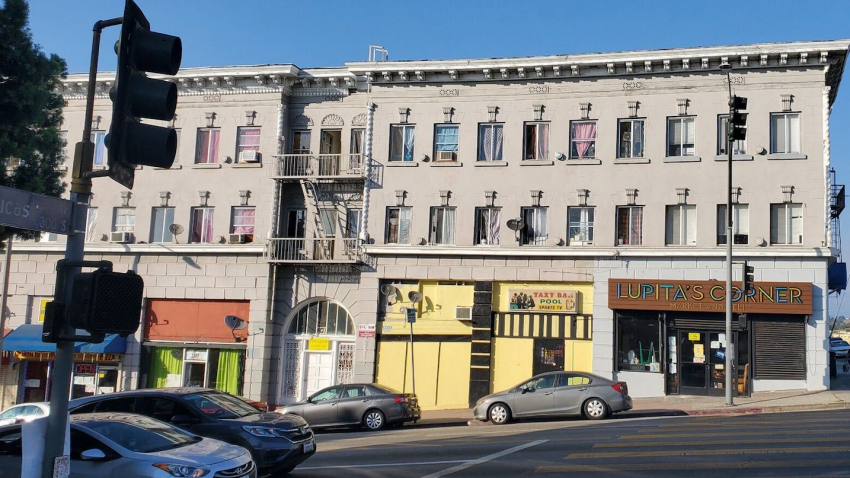 The crisis caused by the coronavirus pandemic has many businesses on the edge of the abyss, such is the case of a Latino business in the Westlake District that is struggling to keep its doors open.

For the owners of the store, it is painful what they are going through, but they assure that they will not give up and will fight until the last moment not to close their doors.

For almost 30 years, a noise signals that the store “Lupita’s Mercadito” is opening its doors. To many residents of the Westlake District know this is more than a business. Many see it as “the little store at the corner” where everyone knows each other.

Josefina Aguirre knows this because when Lupita’s Mercadito opened its doors in 1993 she was the first client, so it hurts her to find out about the financial problems that its owners are going through.

“I feel like family. I have come here since the day they opened. The owner of the business has been my friend since the day we met. I watched her children grow up,” said Aguirre.

Due to the health and economic crisis caused by the pandemic, the store owners are doing everything possible, including selling new products so they don’t have to close the business.

“We are going through difficult times. Our business has dropped about 80%, and we have two schools nearby and offices, and we depend on many of them, but due to the crisis, almost everything is closed,” said Luz Arango, owner of Lupita’s Mercadito.

As with many family businesses, in these difficult times you can still pay with credit or engage in a “sell on credit” where you pay later, something that according to the customers of this place, does not happen in large supermarkets where you must pay for the product in full immediately or you cannot take it.

“I am going to continue fighting to keep the doors open, no matter what I have to do,” said Arango.

Until now, the owner of Lupita’s Mercadito told sister station Telemundo 52 that they have already received some help, but that even then, it is barely enough to pay the rent for the location and the bills, and the debts continue.