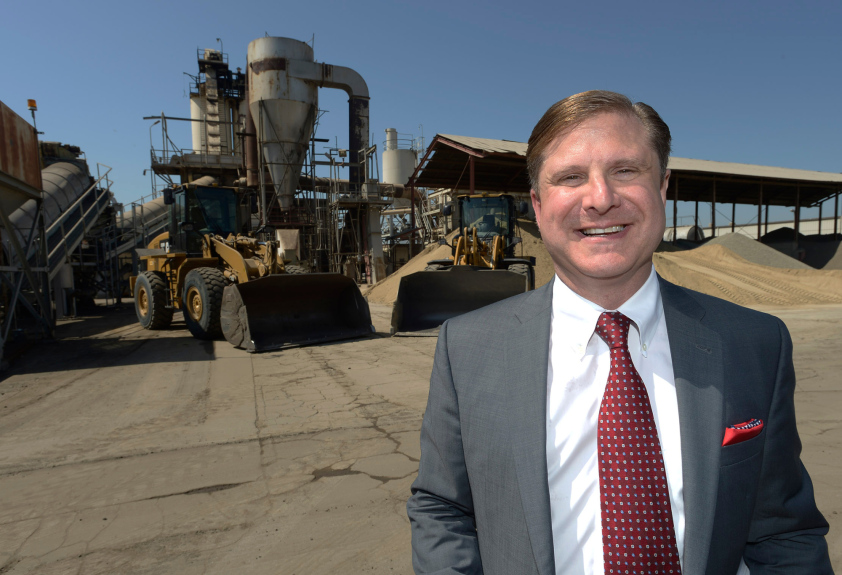 Angelenos can track Los Angeles’ finances, including the General and the Reserve Fund balances, city salaries and overtime, and budget revenues and expenditures on an online dashboard released on Thursday, June 24, by city Controller Ron Galperin.

“Until now, there hasn’t been a simple way for Angelenos to track the city’s complex and constantly changing finances in real time,” Galperin said. “This dashboard makes it easy for everyone to see how much money is in each of the city’s hundreds of funds daily, what revenue is coming in and where it’s coming from, and the current state of department spending. It gives residents a better understanding of L.A.’s financial health and encourages even greater accountability for public dollars.”

The “Inside L.A. City Finances” dashboard comes less than a week before L.A. fiscal year 2021-22 begins, with a historic $11.2 billion budget, including nearly $1 billion to combat the homelessness crisis.

On the dashboard, people can track:

Once the fiscal year begins, budget data will be updated on the dashboard. People can explore it at https://bit.ly/35Lygrk.