‘E! News’ canceled after 29 years, along with other shows on the cable channel 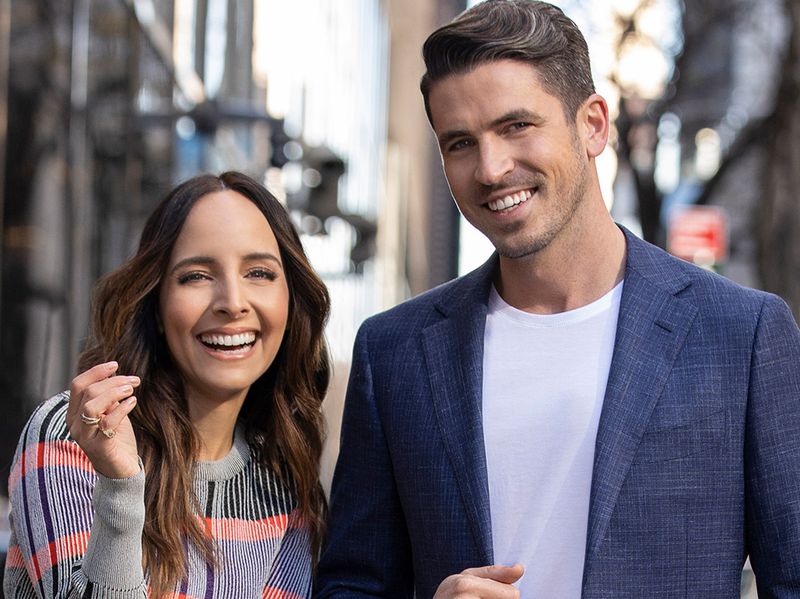 The popular entertainment news TV program is one of several shows canceled by the E! Network as a result of financial concerns stemming from the coronavirus crises, Entertainment Weekly reported.

“Pop of the Morning” and “In The Room” have also been canceled.

“E! News,” which was most recently co-anchored by Lilliana Vazquez and Scott Tweedie, launched in 1991. Giuliana Rancic and Ryan Seacrest are among the big names who hosted the newscast in the past.

The show cancellations come after NBCUniversal — the parent company of E! — recently shared plans to restructure its programming with an emphasis on streaming.

“Thankful for this incredible adventure and I will miss this team and crew beyond belief. Yes…even the 4am call time,” Vazquez captioned an Instagram photo showing her outside of New York City’s famed Rockefeller Center, where the shows were set.

In January, “E! News” moved to New York after previously being based in Los Angeles.

“In The Room” was an interview show hosted by Jason Kennedy.