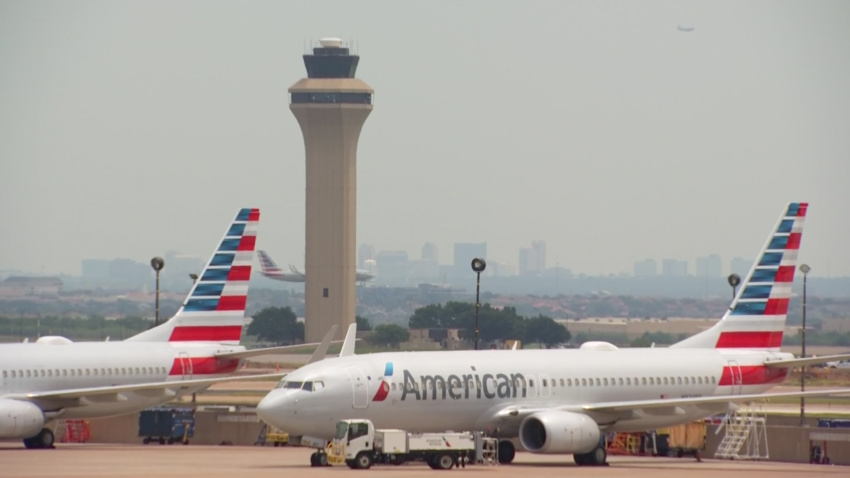 American Airlines will cut 19,000 employees in October when federal aid that protected those jobs expires and the coronavirus pandemic continues to devastate travel demand, the carrier said Tuesday.

The cuts are the latest mass job cuts to hit the aviation industry as it reels from a plunge in demand and billions in losses.

The Fort Worth-based airline, which employed more than 140,000 people in March, is prohibited from laying off workers through Sept. 30 under the terms of a $25 billion federal aid package set aside for carriers to weather the worst of the crisis. But demand has only modestly recovered, presenting a dire scenario for airlines. American its fourth-quarter capacity will be half of the year-ago level.

“We have come to you many times throughout the pandemic, often with sobering updates on a world none of us could have imagined,” wrote American Airlines’ CEO Doug Parker and its president Robert Isom in a staff note announcing the cuts. “Today is the hardest message we have had to share so far – the announcement of involuntary staffing reductions effective Oct. 1.”

Labor unions and carriers have urged lawmakers to provide another $25 billion in aid to preserve jobs through March. The proposal has won bipartisan support but Congress has so far failed to reach another national coronavirus aid package that could include the additional relief for airlines.

“The one possibility of avoiding these involuntary reductions on Oct. 1 is a clean extension” of the federal aid, the executives said Tuesday.

American and other airlines have offset some of the involuntary cuts by urging employees to take buyouts, early retirements and unpaid or partially paid leaves. American last month warned 25,000 employees that their jobs are at risk in October.

More than 12,500 people have opted to leave American permanently while another 11,000 will be on leave in October, the executives said.